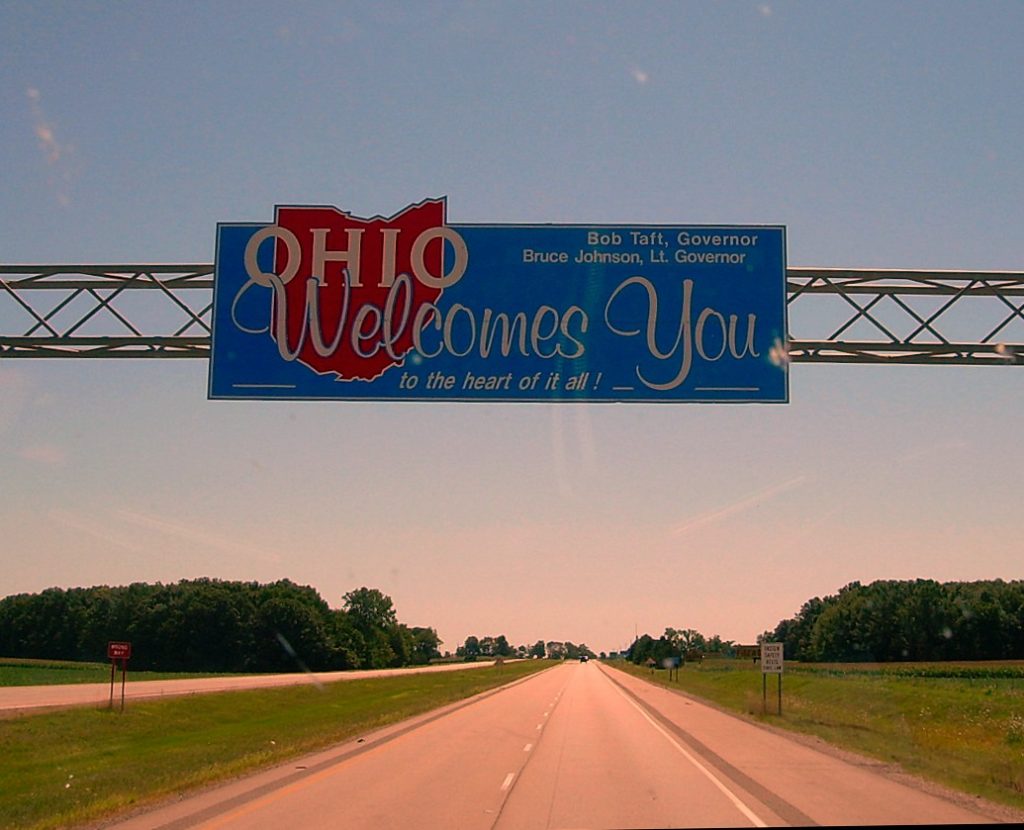 I’m gonna share with you one of the most beautiful songs I know. And with every beautiful thing, there’s a story. So I’ll share that too.

Five years ago I got sick. I was sick for days, the days turned to weeks, and the weeks turned to months. One day I woke up with significant hearing loss and ringing in both hears. In medical terms, I experienced SSNHL (Sudden Sensorineural Hearing Loss). I was hospitalized. I became so weak I had to be pushed around in a wheelchair. I had steroids injected into my eardrums.

My hearing has yet to return, but life has only gotten better in the years since.

The last music I was listening to before I lost my hearing was by Elephant Micah. Elephant Micah is really a guy from Indiana named Joe O’Connell. I liked one song in particular so much I attempted a fan letter. (It was an email, but “letter” sounds cooler.) I’m presenting it here (edited for namedropping), along with the song that inspired me:

I don’t know what the value of fan mail is these days – especially if it’s not tagged by a myriad of social networking bookmarks and eternally preserved on some corporate conglomerate server that determines the marketing trends of the future, but hey, for what it’s worth, you make some really beautiful music, and I felt it’s time you heard that from me.

My name is Adam and I live in this whole other place, in the desert area southeast of Jerusalem, Israel. I grew up in the suburban landscapes of Cincinnati, OH however. From 2002-2007 I was the distributor for SC Distribution in Israel, and got to know your releases on Bluesanct back in 2003. I took pride in pushing ‘…Your Dreams are Feeding Back’ to local stores, and played ‘Mt. Neil Young’ quite often on my weekly radio show.

It was the aforementioned song, and ‘Kula and the Movie Ad’ (that’s it right? where you go ”round the Gulf of Mexico, and back to Louisville’), that began to really move me, and I imagined you recording these songs in some farmhouse in Indiana, as described in the press release. It was a beautiful thing to behold, I could imagine myself deliberating over a 4-track in a stuffy upper room, with only silence and stars around me, and I could drink deep of those songs to fill my soul.

But it was when I heard ‘Ohio Arch’ on ‘Untied States’ that I was moved to tears, remembering the Arch myself, as I passed it many times in my youth, and left Kentuckianahio at the age when I was yet too young to be disillusioned, so rather I idealized everything about it, and 20 years later, this feeling has only grown stronger. At that point, Elephant Micah joined my personal Rock and Roll Hall of Fame, alongside the Ohio likes of ****** ** ****** and ****, and the obscureness of Polyphemus from out West.

Lately, I’ve been looking for a decent news source to check out daily, because I’m so frustrated with what I’ve found online, and I was hanging backstage with **** in Tel-Aviv – when bass dude **** ******** (from ***) was just talkin’ up NPR and his favorite podcasts. Now, consider that I live in this whole other country, and am not so hip to NPR, it took until now for it to click in me that I should finally check NPR’s website out.

How rewarding that was, because I got to hear Elephant Micah live in the studio. And this happened when I was sick in bed for two days, and watching and analyzing everything about Kevin Costner’s ‘Open Range’, as a study in how to make a perfect movie, and an opportunity to learn about how America was settled, and how we as people are all looking for some grass to graze. The combination of being sick, watching the aforementioned DVD, and hearing the song ‘Still Life Blues’ rocked my core being in a way…well…in a way that is lasting. In a way that leaves a story for me to tell people, a lesson in beauty permeating your existence, a lesson in where I stand in relation to God, and how much He loves me that He would bring me that song. That song is simply a head taller than anything else trying to achieve that same sound and feel.

It’s great to hear that you’re still making and releasing music, and I’m glad that you got some decent exposure through a great news source. I thought that it’s about time that you heard that from me.

Elephant Micah is crowdfunding a new tour and video here.