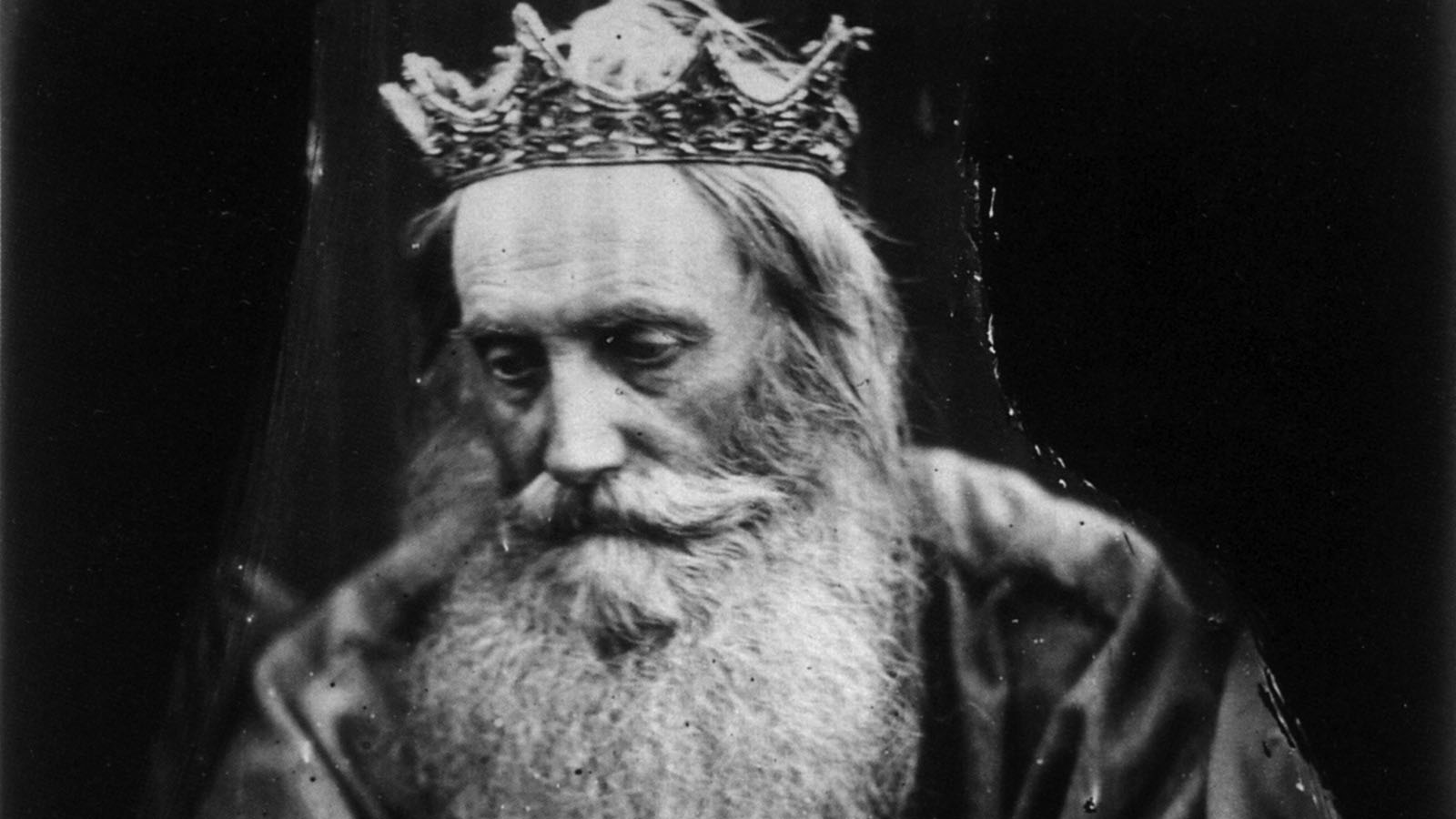 King David wanted one thing. One thing only:

One thing I have desired of the Lord, That will I seek: That I may dwell in the house of the Lord All the days of my life, To behold the beauty of the Lord, And to inquire in His temple. – Psalm 27:4 NKJV

A pretty noble pursuit, don’t you think? You could say he was consumed by his passion, no? Once he even cast off his royal garments in a reckless display of affection for his God.

The Unbearable Pain of Existence

One day, King David was in pain. I don’t know exactly what the pain was, most likely, nor did he. For some reason, he chose not to go out to war, as was customary of kings to do at that time. Instead he chose to take a stroll on the roof of his house. It was then that he saw a woman bathing, and he was attracted to her.

Whatever his pain was up until that moment – that pain that comes with human existence – it got replaced with a new, clear pain. It was the unbearable pain of not being able to have that woman. So he took her to relieve his pain. And it was a temporary relief that cost much more than it was worth.

King David wanted only one thing. He wanted to gaze upon His beauty. But he chose to look upon her beauty. When we compare David’s true desire to his actions, his pain becomes more clear. His pain – his true pain – was his longing to see something beyond what he knew in his life.

In the world around him, he saw war, he saw pain, he saw suffering. And because of his unique spiritual relationship, he knew that the only relief from that pain was found in God.

The bathing woman he saw was something new, something different. In a moment of error, he thought that she would give him respite from that pain. But quickly the novelty passed. If only he would have remembered his true desire…

What “Cool” Really Is

Now, fine sir, where is it you shall take me? Is it in the mountains high, or is it the deep blue sea? – Damien Jurado, Abilene

We are all walking around, wanting to give ourselves to something. We want to be led somewhere. We want to follow – wholeheartedly. That’s why love is such a big deal. It’s for keeps.

And sometimes we see something so cool, so amazing, that our heart is drawn to it. We long for it. We want it to take us somewhere. All of a sudden, we can’t live without it.

Cool is beauty. Cool is attractiveness. Cool is:

However, the relief of pain, the true relief, is a supernatural experience. Because pain has woven itself entirely into the natural experience.  It is the super-natural to our natural. It is what we need to transcend this natural painful state.

What We Really Want

There is nothing in this world that can relieve us of our pain, in a lasting way. Any relief would be temporary. We need something that exists outside of what we know, outside of the natural world. And that’s what cool is. Something beyond what we know.

We want God. We want our creator. We want His love. And His love never ends. We will never be done seeking out the length, the width, the height, and the depth of His love.

That’s what “cool” is. That’s what our passion should be. That’s what should consume us – it’s the only thing that’s worthy to consume us. Everything else is temporary, and costs more than it’s worth.

Is there a time in your life when you chose God over something “cool”? Let me know in the comments below!