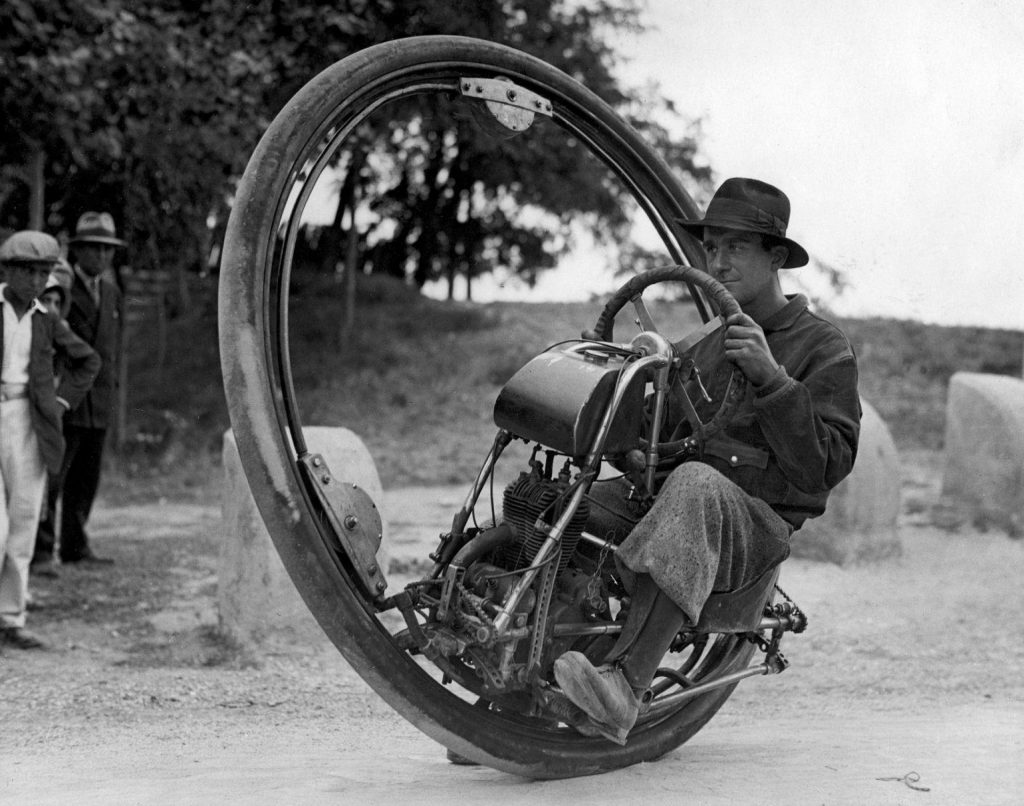 UX and Behavioral Economics: UX Has Been Around Since There Have Been Us and Xs

User experience is important, it gets talked about a lot. And today, more than ever, you are using technology – software – as an integral part of your daily life. User experience, or UX, refers to what it feels like when you use any kind of software.

But it would be a mistake to limit UX only to software, to relate to it as something that has been around ever since you got an iPhone.

It was UX that delayed air conditioners from being installed in cars – they were just too big and bulky. It was poor UX that caused most VCR users to never record television programs, back in the day. And it’s good UX when you give a card to your wife along with flowers that are already trimmed to go in a vase. It’s called being thoughtful, being understanding of another person’s needs.

In a sense, UX has been around ever since the existence of Us and Xs, users (human beings) and experiences. Even the experience you have reading what I’m writing you right now is UX.

Behavioral economics is a recent academic field, its origin attributed to Israeli-American psychologist and 2002 economics Nobel Prize winner Daniel Kahneman. I for one love the field of behavioral economics, mainly for this reason: it tells us that things are not always what they seem. I think that’s interested me ever since the Transformers were “more than meets the eye.” If you dig just a little bit deeper, you can find out about some other neat folk in this field, including Dan Ariely, Malcolm Gladwell, and advertising expert Rory Sutherland.

I would like to address the TED talk “Sweat the Small Stuff” from Rory Sutherland, in which he discusses both digital and physical UX. He does this by placing importance on providing solutions located at the crossroads of two factors. “Stuff that has a big effect” and “Stuff that does not cost a lot of money.” His best suggestion was to fill a position called “Chief Detail Officer” to be in charge of such solutions. 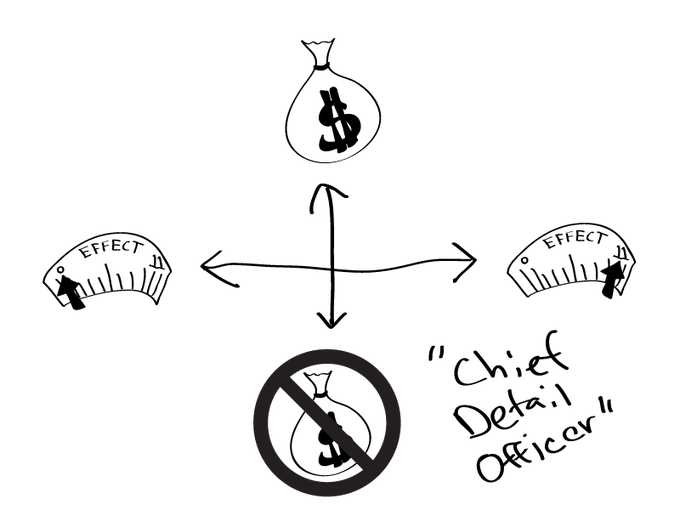 Can you think of a solution for anything in your life that has a big effect and does not cost a lot of money? I’m sure you can. Why don’t you try it? Maybe it would be to drill a rack to hang coffee mugs so they don’t clutter up the sink, or to have your avatar appear on your own blog posts, making it easier for the user to recognize you.

The motive behind good UX

If you are working to find affordable solutions for the experiences of people that interact with you. You are actually caring for them, doing what you can to make their lives better. So I suggest taking Rory’s “Chief Detail Officer” suggestion and replacing it with the thing that drives all good UX – love. That’s right, love. Love is about putting other’s needs before your own, and love is the motivator for good UX.

Wanna be a good UX designer? Be motivated by love for your users.